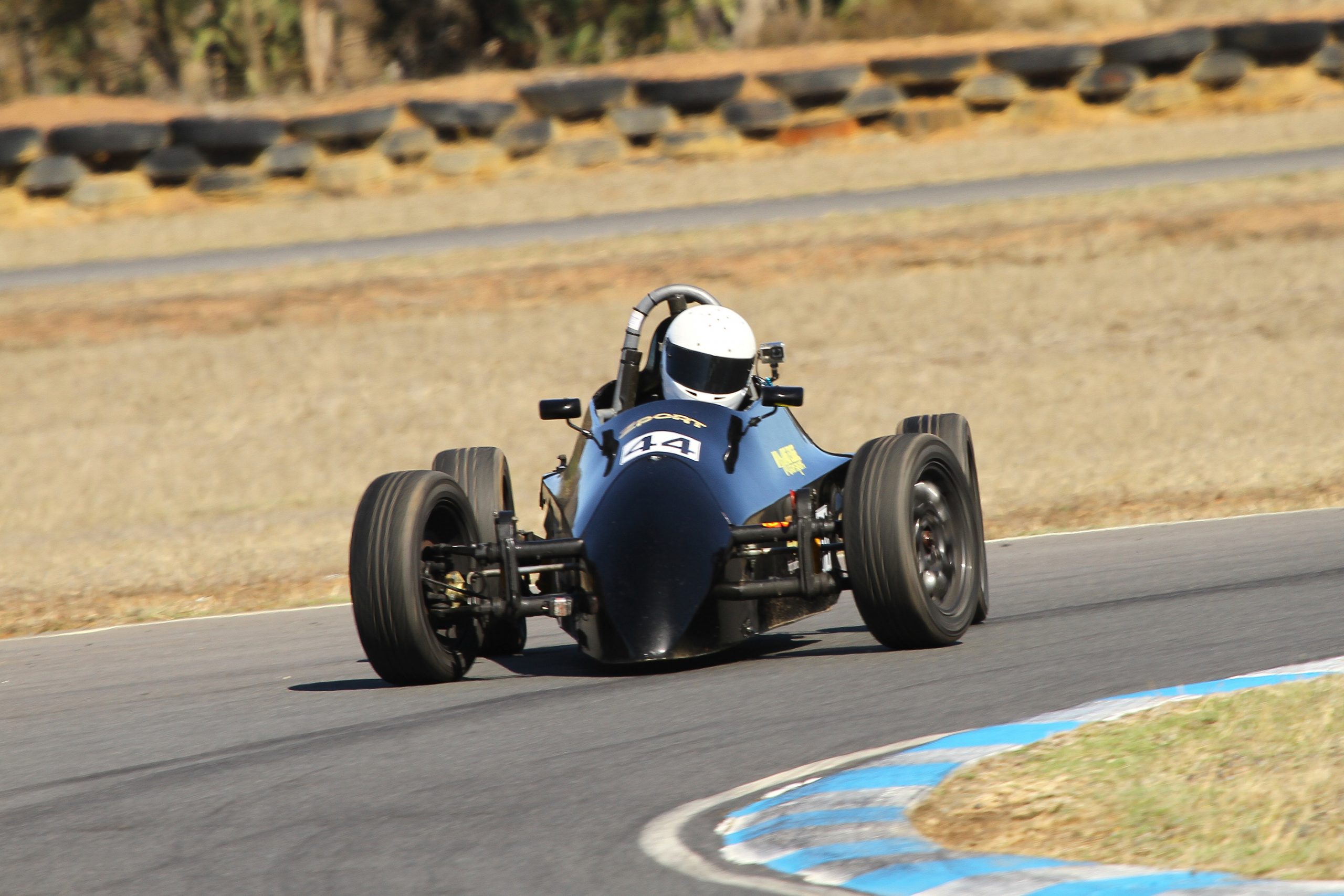 The class originated in the U.S. in 1960 at the request of a Volkswagen dealer. Vee racing began in 1963 and was recognised as a class of racing by the Sports Car Club of America. Within a year it was rated fourth in numbers in the 17 racing classes, a year later it was a close second and by 1966 the class was way out in front. When Formula Vee was established it was designed as a learning class of motor racing. As the sport grew, the formula quickly established itself as a popular form of racing world-wide.

Formula Vee opened at 33rd Australian Grand Prix held in 1968 and membership and car clubs have grown rapidly from that point as it is a level of motor racing most enthusiasts can afford. Formula Vee is controlled by the Formula Vee Association of Australia (FVAA). Without any support from the motor sports establishment, Formula Vee is the fastest growing category with the largest pool of cars in Australian motor sport. Today, Formula Vee looks modern, are easy to work on and parts are plentiful.